Prior to co-founding ISUS Intellectual Property, Jason was a founding partner and co-chair of the Intellectual Property Practice of Mintz Levin, where his work involved both prosecution and litigation of patent and trademark issues. He was extensively involved in the firm’s Israeli operation, and enjoyed a number of client relationships in Israel. His responsibilities included counseling clients on patents and other intellectual property rights, including the development, licensing, enforcement, and protection of IP rights within the client’s overall business strategy. He has extensive experience regarding patent issues in the electronics industry, medical devices, energy-related technologies, security and telecommunication systems.

Previously, Jason served as a partner at Wolf, Greenfield & Sacks, and at Gaston & Snow, where he established and headed the firm’s first patent department.

Jason began his career as an examiner in the US Patent and Trademark Office and was in-house counsel for Westinghouse Electric, where he was responsible for IP licensing and joint ventures, as well as for various investments and divestments for the company. He was also an attorney with the US International Trade Commission, where he handled actions brought under Section 337.

Jason has served full-time as an associate professor at Suffolk University School of Law, where he taught courses in patent, computer, and high-tech law. He has delivered numerous lectures concerning patent prosecution and litigation and, in particular, the prosecution of foreign and software-related inventions.
Jason has testified before the US Patent and Trademark Office and the US Senate on a range of subjects, including patents for computer software and international taxation proposals. He is a named inventor on ten US patents (including medical device patent applications) and the inventor of several other non-US patents.

Jason holds a B.Sc. in Engineering Physics from New York University, a JD General Law/Patents from the American University Washington College of Law and an LLM in Patents and International Business from Georgetown University Law Center. 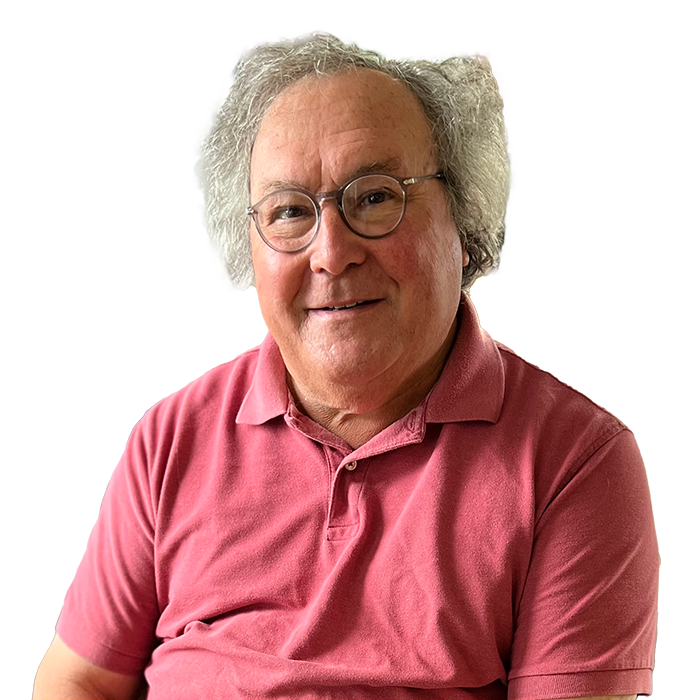