Cheryl is a licensed Attorney in New Jersey, Pennsylvania and at the United States Patent and Trademark Office. She has worked in all areas of Intellectual Property Law including Patents, Trademarks, Copyright, and Trade Secrets, and has taken part in patent prosecution cases for sectors such as high tech, medical instruments, semiconductors, and mechanical arts.

Cheryl joined the ISUS IP team in 2020, bringing with her over 20 years of experience in patent prosecution, including three years as an Examiner in the U.S. Patent and Trademark Office, and is therefore very familiar with the process of obtaining patents from both the inside and out.

Cheryl began her career with the U.S. Patent Office. She then joined the International Intellectual Department of Henkel Corporation, where she supervised and participated in filing and obtaining patent applications using both Convention Expiration and the Patent Cooperation Treaty (PCT). Recently, she was an Intellectual Property Attorney at Greenberg Traurig, LLP, and a US Patent Attorney at A.C. Entis-IP Ltd – both based in Tel Aviv. Prior to that, she was an Intellectual Property Attorney at Webb & Co. based Herzliya, Israel.
As an independent Intellectual Property Attorney for many years, Cheryl drafted patent applications for electrical, chemical, business method and mechanical inventions; drafted trademark applications, prosecuted until issue for both trademark and patent applications; handled preliminary issues relating to trademark and patent infringement cases; reviewed trademark search reports and submitted opinions to clients; offered legal opinions regarding copyright matters; and also drafted non-disclosure and license agreements.

Cheryl received her JD Law degree from Cardozo Law School (1991), where she was honored to be a staff member for one of the school journals, Women’s Annotated Legal Bibliography.
Cheryl also holds a degree in Physics from Rutgers University in New Jersey (1988). 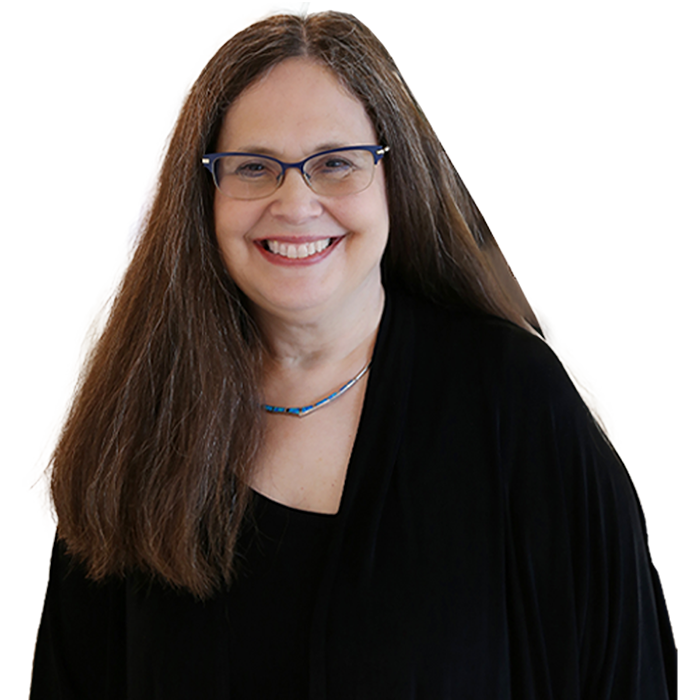