Omer brings a unique synthesis of experience and perspective drawn from the worlds of tech investing, tech entrepreneurship, and global in-house IP management.
He began his career at San Francisco Science, a Silicon Valley boutique venture capital fund specializing in medical devices. Omer was responsible for screening projects and overseeing due diligence, and was appointed CEO of its two major investments. He managed Cybro Medical, a start-up company whose products included a reflective pulse oximeter for fetus monitoring and a non-invasive RF based cardiac output monitor. Under Omer’s management, the company was acquired by Imagyn Medical Technologies, and Omer served as the general manager of Imagyn’s Israeli subsidiary for several years, before returning to San Francisco Science to lead the fund’s second investment in Medical Dynamics, which commercialized a pneumatic device for the prevention of deep vein thrombosis.

Omer continued his VC and entrepreneurial activities by establishing a group of Angel investors and an Ultrasound technology accelerator. In this role, Omer led the development and commercialization of a urology Holter monitor and a platform technology for non-invasive measurement of blood constituents.

Over the last decade, Omer shifted his business focus to the intellectual property arena and served as in-house IP manager at Lumenis, where he gained extensive experience regarding the critical role of IP in a leading global company. At Lumenis, Omer led all invention harvesting, patent drafting and prosecution, in and out licensing, freedom-to-operate analysis, IP due diligence and litigations. Together with Jason, Omer oversees Lumenis’ licensing program for the company.

Omer holds a B.A. in Physics and a B.Sc. in Materials Engineering from the Technion, Israel Institute of Technology. He is also a graduate of the International Master’s Program in Patent Law at the University of Haifa, an executive program at the Haifa Center for Law and Technology (HCLT) in collaboration with the World Intellectual Property Organization (WIPO) Worldwide Academy. Omer received an MBA from the International Executive Master of Business Administration program at the Haifa University’s Faculty of Management. 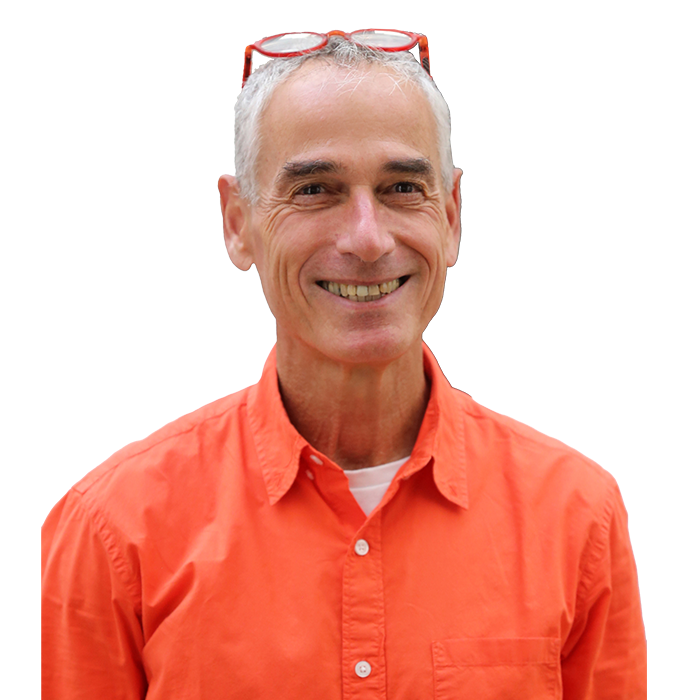